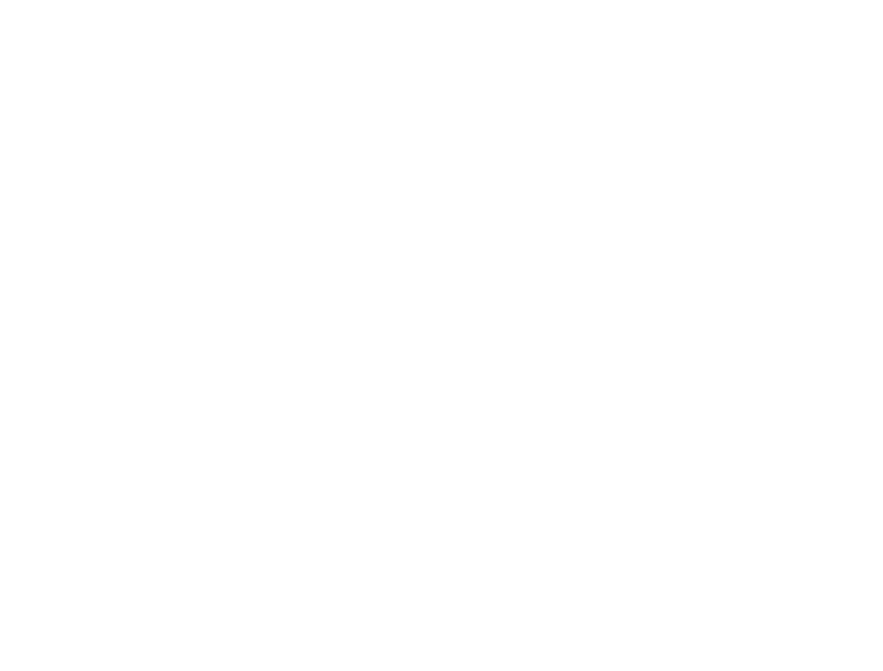 SALE AND DISTRIBUTION OF WINES, SPIRITS AND LIQUORS

How can we help you?

Buy wines, spirits and spirits for your company or business.

The largest online catalog of wholesale drinks in one click.

Buy thousands of drinks with personalized attention at the best price. 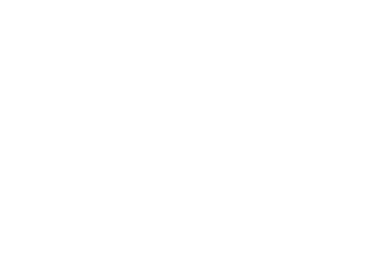 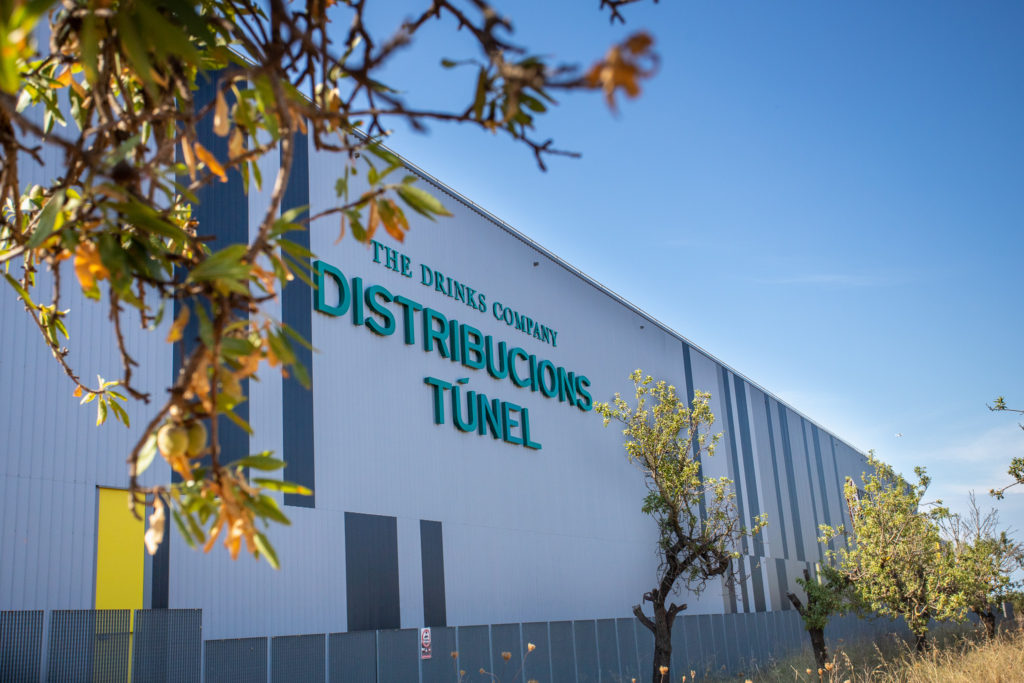 Distribucions Túnel (previously known as Bodegas Túnel) is a company owned by the Morey-Garau family, created as a drinks distributor. It commercializes, not only Antonio Nadal´s products (established in 1898 and owned by the same family group), but also a huge range of national and international wines and spirits. It was in 1986 when Mr. Gabriel Morey had the vision to create one of the biggest drinks distribution companies in Mallorca.

Six years later, in 1992, and with the help of new and younger management, the company goes through a modernization process and starts updating all areas of business. The growth begins: bigger warehouses and more products in its portfolio.

Since those days Distribucions Túnel has become a leader in its field offering the best selection of wines and spirits in the Balearic Islands and one of the biggest of Spain.

Currently employs 130 people including a sales force of 25 professionals, divided in two: A team dedicated to wines and spirits, including cocktails experts, and another team taking care of the wholesalers throughout the island.

The On Trade represents 80% of the total distribution of the company. It includes the most important hotel chains, as well as restaurants, discos, bars, coffee shops, etc., around the island.

This channel is where the consumer drinks on site. It is very important the relationship between the sales representative and the bar staff as they are the ones in contact with the final consumer. Distribucions Túnel has wine and cocktail experts who cooperate regularly with the On Trade channel.

This represents 20% of the distribution. It includes wholesalers, supermarkets and specialized stores around Mallorca.

Distribucions Túnel has an important team managing all tourist areas of the island; it includes small supermarkets where it is important to run special activities at key times, such as on site tasting promotions. Merchandising is a key factor to its success.

The shop stocks wines from all regions of Spain, from basic wines to the top names and selected Reservas.

Offering a huge range of imported wines, sparking wines, gins, vodkas, rums, over 100 different whiskies, tequilas, brandies, liqueurs, … from around the world, and with a personal approach, the shop expert will help you and guide you through your visit.

The leader beverage distributor company in the Balearic Islands

Distribucions Túnel specializes in the distribution of wines and spirits. In the last decades it goes through an important growth taking products on an exclusive basis. Currently it has over 4,000 clients (including big hotel chains as well as the most important hyper and super markets). It distributes over 800 different brands and around 4,500 different products, national and international.

The company has over 7,800 sq meters of warehousing with a capacity of around 12,000 full pallets. It also has a fleet of 40 delivery vans and lorries. A network of sub distributors in the coastal areas of the island, take care of the delivery as well as the sales. 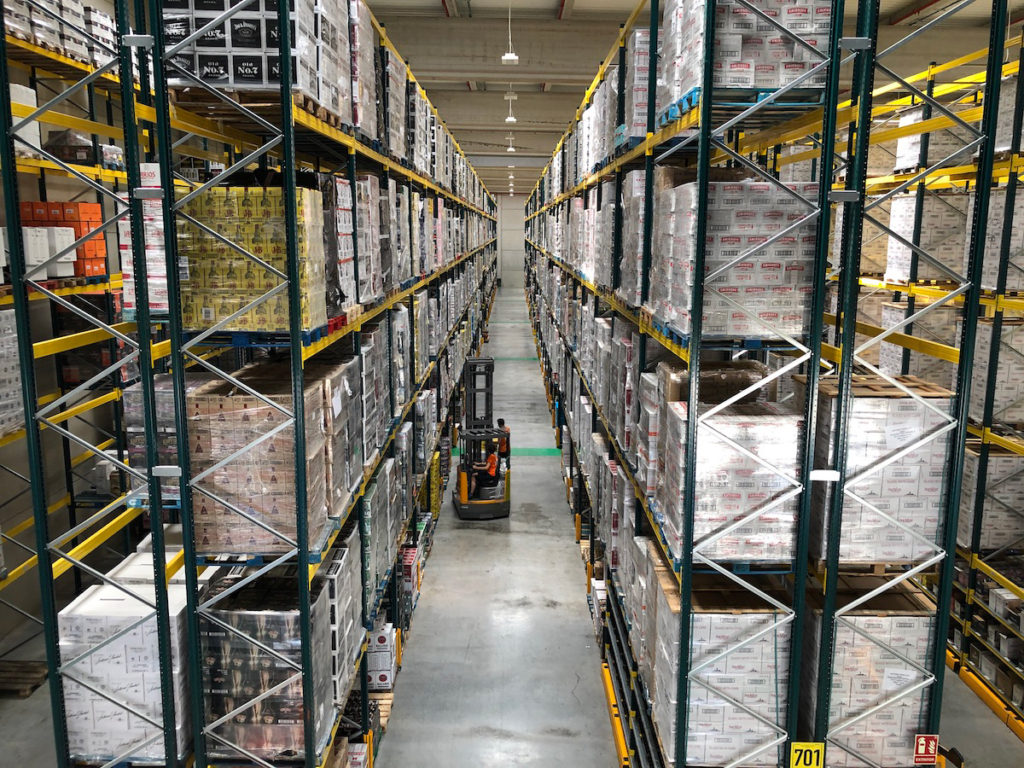 We invite you to visit our shop in Marratxi where our experts will help you and explain about the different range of products stocked. Gins, whiskies, wines, champagnes, rums, liqueurs, etc., our range is the largest of the island.

You can also become a member of our Wine Club, enjoying a variety of special offers, discounts and benefits. More information to come. 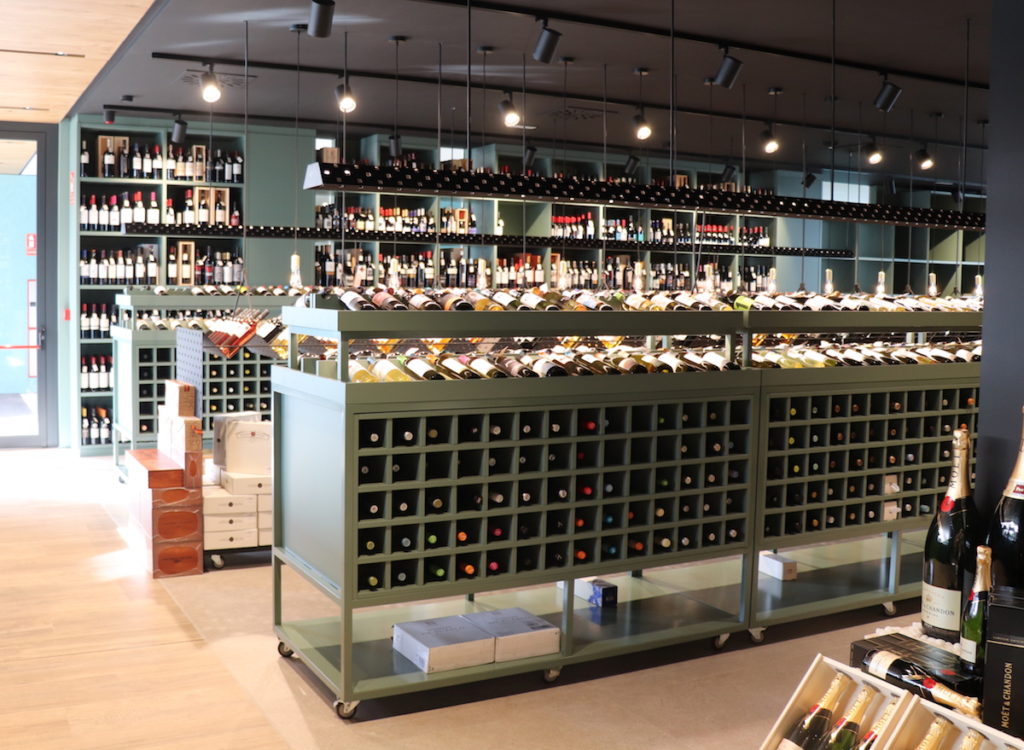 Contact us through our channels for end customer or company